History of Federation Walk on the Spit

A grant of $75,000 from the Centenary of Federation Queensland (CoFQ) to create a Management
Plan for the 91ha Reserve, $75,000 from the Gold Coast City Council was allocated to construct a pathway from the Philip Park Car Park to the Gold Coast Seaway. $15000 was allocated for the construction of dune fencing, pedestrian walkways andvegetation maintenance/restoration. Arnold Wolthers, who helped put together to CoFQ grant application, was appointed to design the draft Federation Walk Management Plan. Gecko-Regen was
appointed to design and manage a vegetation management plan-both of which were submitted for
inclusion in Gold Coast Council planning documents.

On Sunday 19th March 2000, over 100 people attended the Official Launch of Federation Walk, by Rob Borbidge MLA, Leader of the Opposition MP for Surfers Paradise with Mayor Cr Gary Baildon, cutting the ribbon to mark the start of the project. “The Fig Tree” in the Philip Park Car Park was planted to mark the occasion, which coincided with the first of our community planting days, students from The Southport School and other Gold Coast Schools prepared the site for planting.

The first stage of Federation Walk was officially opened on 21st January 2001, by the Hon Rod Welford MP, Minister for Environment and Heritage and Minister for Natural Resources, with over 5000 people attending. Over 100 children planted 100 trees.

In March 2001, 300 delegates from BP Solutions Australasia donated their afternoon to complete beach cleanups, weeding and plantings as part of their contribution while here for the BP Solutions Conference. A plaque will be placed to acknowledge their involvement. The Soroptimist International Club Gold Coast hosted a Fashion Parade that rose over $4,500 and as Sponsor of a Community Planting Day, a bench seat at the Federation Walk pathway entrance is a permanent testament to the Club The Federation Walk Project was Highly Commended in the Community Organisation Category in the Heart Foundation Kellogg Local Government Awards. The Spit is the recipient of the Community Action Award for 2000 winning the Keep Australia Beautiful Queensland EPA Cleanest Beach on the Gold Coast for 2001. The Winner of the Gold Coast Beach Spirit Award and the Outstanding Achievement Award in 2003 and Queensland Beach Spirit award in 2004 and 2005. 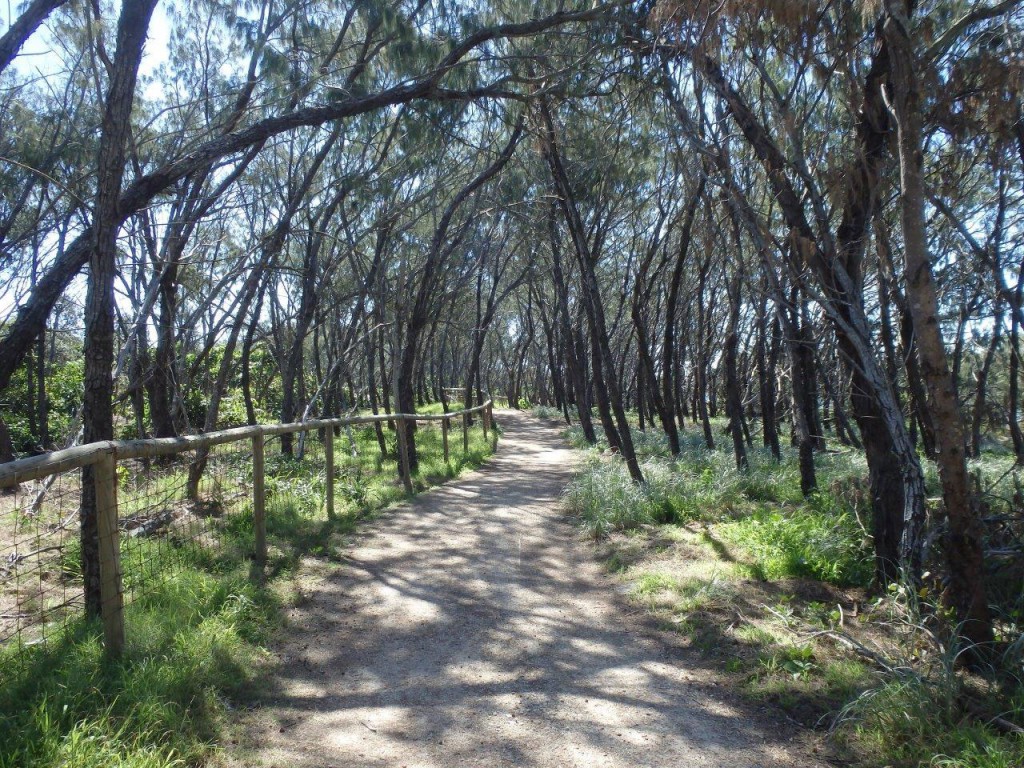 2000
On Sunday 19th March, more than one hundred people attended the official launch of Federation Walk. Rob Borbidge MLA Leader of Opposition, member for Surfers Paradise and Mayor Gary
Baildon cut the ribbon to mark the start of the project. A fig tree was planted in Philip Park to
mark the occasion which coincided with the first of our community planting days. Students from
various Gold Coast schools prepared the site for planting.
The Spit was the recipient of the Community Action Award.
2001
Over five thousand people attended the opening by Hon Rod Welford, Minister for Environment,
Heritage and Natural Resources, of stage one of Federation Walk. One hundred trees were
planted by one hundred students.
Friends of Federation Walk acknowledged the assistance given in 2000 by three hundred delegatesfrom BP Solutions Australasia who donated their time for a beach clean-up, planting and weeding
on site. A plaque was erected in appreciation of their work.
Also, the Soroptimists International Club Gold Coast hosted a fashion parade which raised over
$4500. A seat was erected at Federation Walk pathway entrance in recognition of their
contribution.
Winner of the Keep Australia Beautiful Queensland EPA Cleanest Beach on the Gold Coast.
2002
Mayor Gary Baildon opened Federation Walk pathway on 6th June. A plaque at the Fig Tree was
unveiled. The area was officially named Federation Walk Coastal Reserve by Gold Coast City
Council. In this year, devastating bush fires swept through the southern end of Federation Walk.
2003
In July, the Hon Stephen Robertson, Minister for Natural Resources, ratified the gazettal of this area for Park, Environment, Beach Protection and Coastal Management purposes. Federation Walk was the winner of the Gold Coast Beach Spirit Award and the Outstanding Achievement Award.
2004
The Hon Stephen Robertson MP dedicated a plaque to signify the gazettal of the reserve as well
as presenting a cheque for $25000 for rehabilitation works.
At this time, the site, like much of South East Queensland, was restricted by drought conditions.
Consequently, a water tank containing tertiary treated effluent water was installed on site by the Gold Coast City Council. Also, a recycled effluent water irrigation system was installed using a Community Benefit Gambling Fund Grant. Once again, a devastating bush fire destroyed much of the
plantings that had been funded by two Envirofund grants totalling $25000.
Once again, winner of the Queensland Beach Spirit Award. 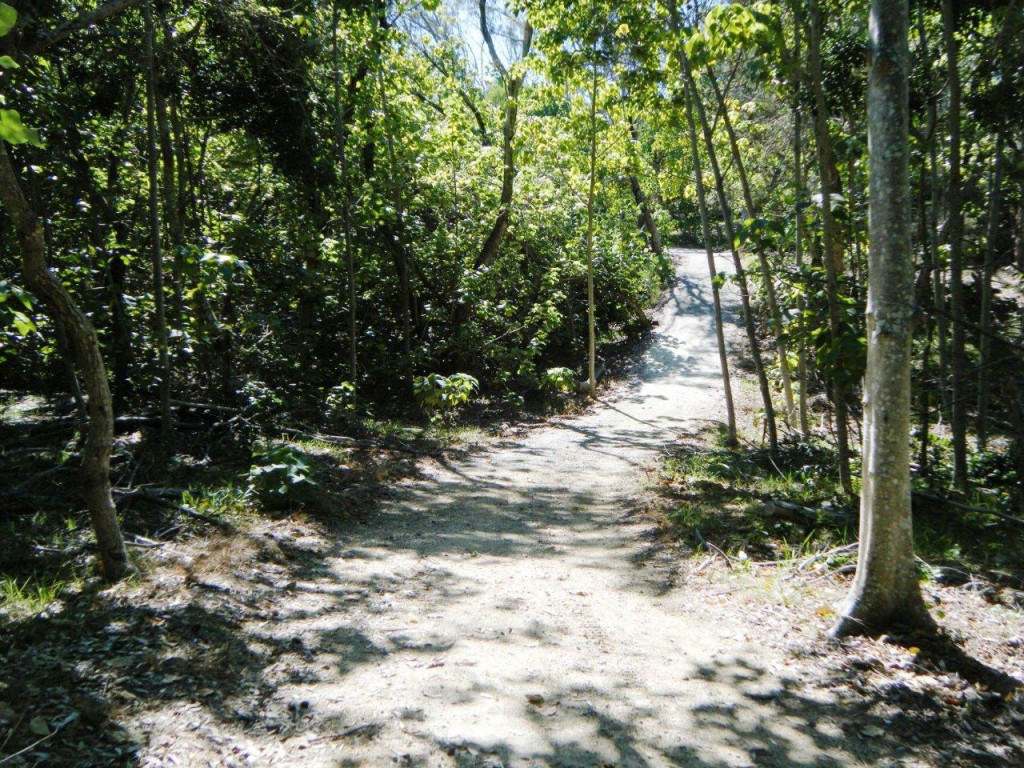 2005
Winner of Queensland Beach Spirit Award.
2007
The State Government committed $100000 per year for the Federation Walk project. The amount was matched by Gold Coast City Council. This funding allowed the Council to employ a part-time
Ranger on the reserve. Additional funding of $30,000 was provided by the Division 7 Councillor.
2010
Information brochure for Federation Walk was produced and circulated amongst tourist venues on
the coastal strip.
2012
The state government ceased funding of $100000 per annum.
Establishment of interpretive signage throughout the reserve.

2013
2014
2015
An installation of seating called, ‘The Learning Place’ was erected at the midpoint of Federation Walk Coastal Reserve. This mini amphitheatre seats thirty-six students when taking part in
environmental educational programs. ‘The Learning Place’ was funded by City of The Gold Coast,
Division 7 and grant money from Friends of Federation Walk.
Bird Places of the Gold Coast brochure was produced in collaboration with Bird Life Queensland 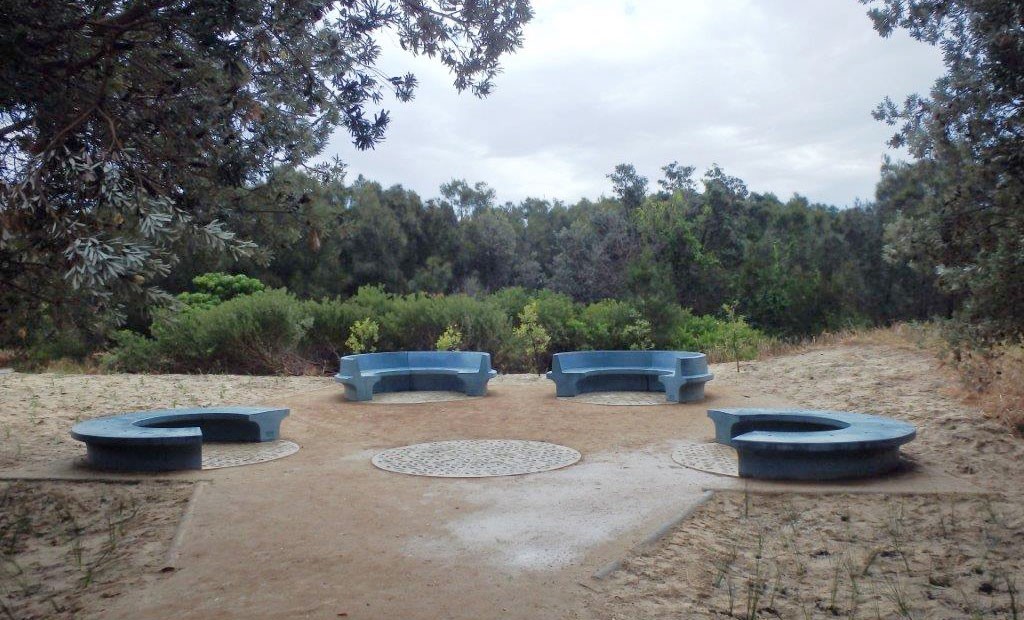 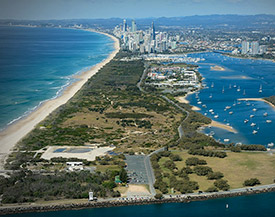 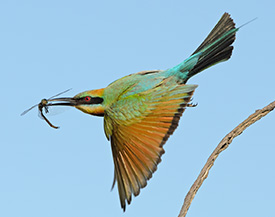 Nature of the Walk

Discover the bird life and nature 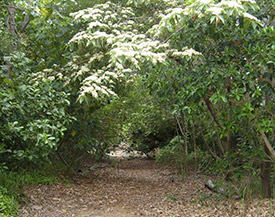 From the start to now 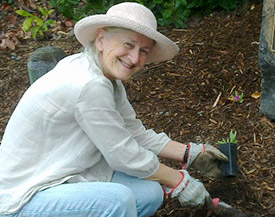